I learned a new word today: Mansplaining. Before today, I thought the word meant explaining male things, things only a guy would know. I was wrong. Mansplaining is the act of explaining something obvious in a condescending way. Imagine a guy telling you about his sports team. His ideas rock. He’s got the best arguments for his way of thinking. You’re wrong.

So mansplaining is explaining something obvious; what can we do with that knowledge? Well for starters, I am knowingly not going to explain things to people anymore without their consent. Just the question, “Do you want to know more?” might be enough to ward off potential Mansplaining. I’m sure I’ve been guilty of it and I’m sorry. 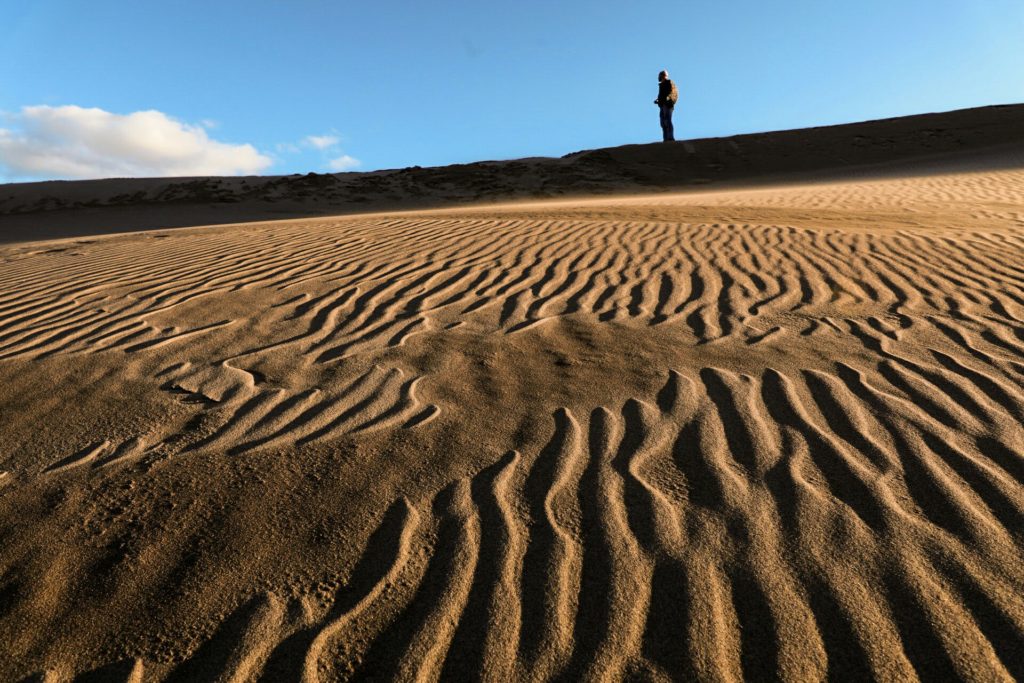 Now this is tough for me because I’m an IT guy. We already have the reputation as being condescending. A client told me early on that I seemed different when I delivered IT services, fixed a printer, installed Quickbooks, backed up a server. I explained things to them in ways they could understand and they like that. Who would have though that understanding the concept of metaphor and being a storyteller could help in Information Technology?

So I’m coining a new word: Proascension! Proascension is talking up in a positive way to a person. It’s the opposite of con-descend, its pro-ascend. So if I started talking up to you and asking you questions, I really want to know the answers. I’ll try not to interject my two cents worth and find nice parallels in my life. I’ll let this just be about you.